A natural showman, Nick has also been a singer, has a qualification in sports massage, and played American Football in his younger days. He is also a keen cricket and rugby fan.

Owen is the Assistant Manager of TRICS® Consortium Limited. He joined the team in 2013 having previously worked in retail at John Lewis in Oxford Street for five years. Having quickly picked up the basics, he has always been keen to provide ideas and suggestions for the project, and in 2018 he was promoted to Assistant Manager. Owen’s work now covers many more elements of the project including delivering TRICS® training sessions, accounting, website design and system development (including the design and implementation of the new TRICS® survey upload and validation forms). Owen regularly undertakes site visits across the UK and Ireland, and works with TRICS® clients and our approved data collection contractors to deliver surveys of varying complexity, including two of the largest surveys TRICS® has ever carried out, at Westfield in London and Cambourne Village in Cambridgeshire.

Outside of work Owen is a keen runner and cyclist. He completed the 2013 London Marathon and the 2019 Fairlands Valley Challenge Ultra Marathon, as well as winning the British event of the 2019 Wings for Life World Run. He also cycled from London to Paris in 2013 and completed the Cinglés du Mont-Ventoux challenge in 2018. Owen also enjoys travelling to other countries whenever possible and loves exploring different parts of the UK, always being on the lookout for local food and drink to try, no matter how unusual.

Harry joined TRICS® Consortium Limited as a Technical Officer in October 2020. He comes from an accounting background and enjoys working with numbers, and of course there are plenty of those when it comes to TRICS®. He has already picked up the processes of data input and validation and has been learning the various processes of the TRICS® system and working with client queries via our Help Desk and the TRICS® Bureau Service. Harry’s work will soon be expanded to other areas such as undertaking site visits and producing TRICS® survey specifications. Outside of work Harry recently become a foodie and started experimenting a lot more with cooking, with his wife introducing him to Asian cuisine (which has become his favourite thing to cook). Harry’s other interests include playing football, watching Anime, and reading Manga.

Ian’s project management milestones have included the development of the first electronic TRICS® licensing system, the delivery of the live version of TRICS® on the internet, the production of the TRICS® Good Practice Guide and the TRICS® Multi-Modal Methodology (amongst other documents), development of the Standardised Assessment Methodology (SAM) system, and the management and delivery of Phases 1 and 2 of the Australasian version of TRICS® (known as TRICS® TDB). In 2013 he also managed a major re-write of the TRICS® system (TRICS 7). Ian manages the overall technical project including the annual data collection and SAM survey programmes, TRICS® system development and TRICS® events, and still enjoys undertaking site visits across various parts of the UK and Ireland even after 20 years of doing so.

Outside of work Ian enjoys walking, and in 2019 completed the 100km Jurassic Coast Challenge in Dorset, completing the distance in 24 hours and 50 seconds. During the 2019 lockdown he also had the bizarre idea of climbing up and down Ben Nevis (using the staircase at his house), which took around 4 hours and 1,086 flights of steps, after which he could hardly move for two days. He also takes a keen interest in scientific subjects such as astronomy and physics.

Siddika joined TRICS® Consortium Limited as a Technical Officer on 10th December 2012 and has been a key member of the team ever since then. She is involved with various elements of the day to day project including data input and validation testing, working with clients to deliver TRICS® Bureau Service reports, and answering user system and licence queries via the Help Desk.

Siddika has also been involved with TRICS® user events, dealing with attendee bookings and enquiries, and along with the rest of the team is looking forward to these resuming as soon as they can.

Having joined TRICS in February 2022 I am now the newest team member and look forward to getting to grips and completing data inputs, validation and learning more about the processes behind TRICS. With an academic background in geography, modules on planning and urban environments spurred my interest in transport planning.

Outside of work my interests are in the realms of sustainability, travelling and enjoying time outdoors with my hobby of nature photography.

For invoice and licence related correspondence

For technical issues and software support

Suscribe to our newsletter 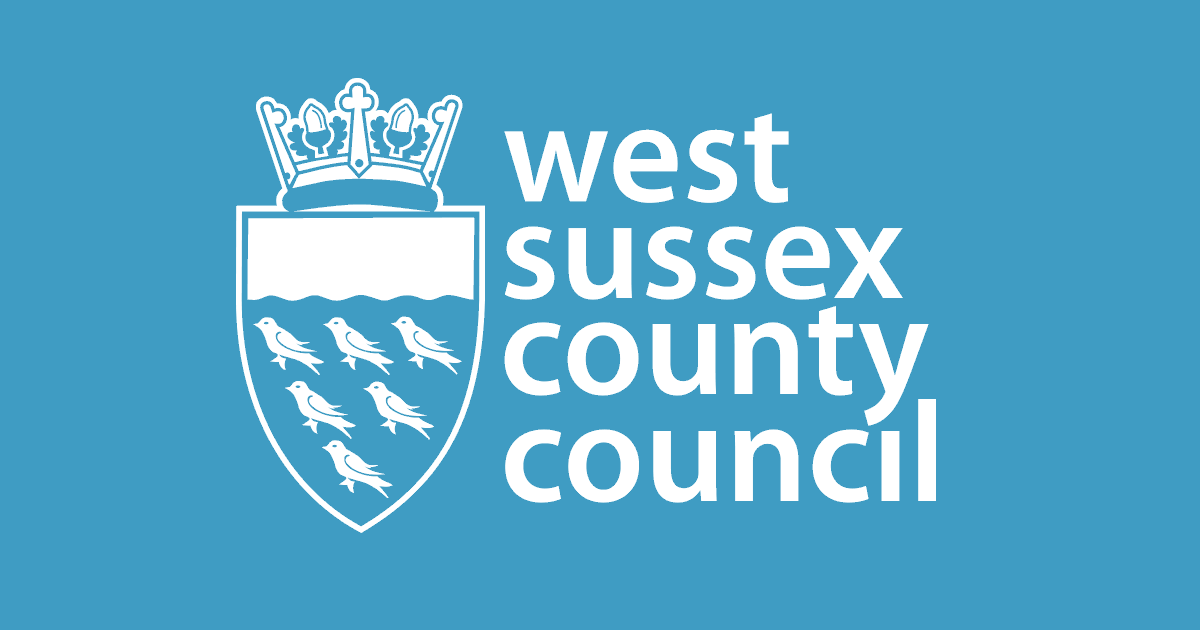 The survey data, graphs and all associated supporting information, contained within the TRICS Database are created and published by TRICS Consortium Limited ("the Company") and the Company claims copyright and database rights in this published work. Use of this data is restricted to current TRICS licence holders and those using the TRICS Bureau Service. Licence holders may publish data from the TRICS Database in accordance with the TRICS licence. TRICS data, or extracts of TRICS data, should only be provided to third parties as part of a complete planning application document or in accordance with the Company's Bureau Services or the members' terms of licence. Data should not be attained by copying extracts from previously published reports or other documents.

Any use, publication or distribution of data owned by the Company, whether obtained from the TRICS Database or from third party operated planning portals, without the Company's authorisation or a valid TRICS licence (other than in accordance with the Company's Bureau Service), will infringe the Company's intellectual property rights in the data. Please be aware that any unauthorised use of data contained in online planning portals may constitute a breach of the third party's terms of use and/or an infringement of its intellectual property rights.